Progress report: The status of Ballpark Village’s $260M expansion as the Cardinals begin the season 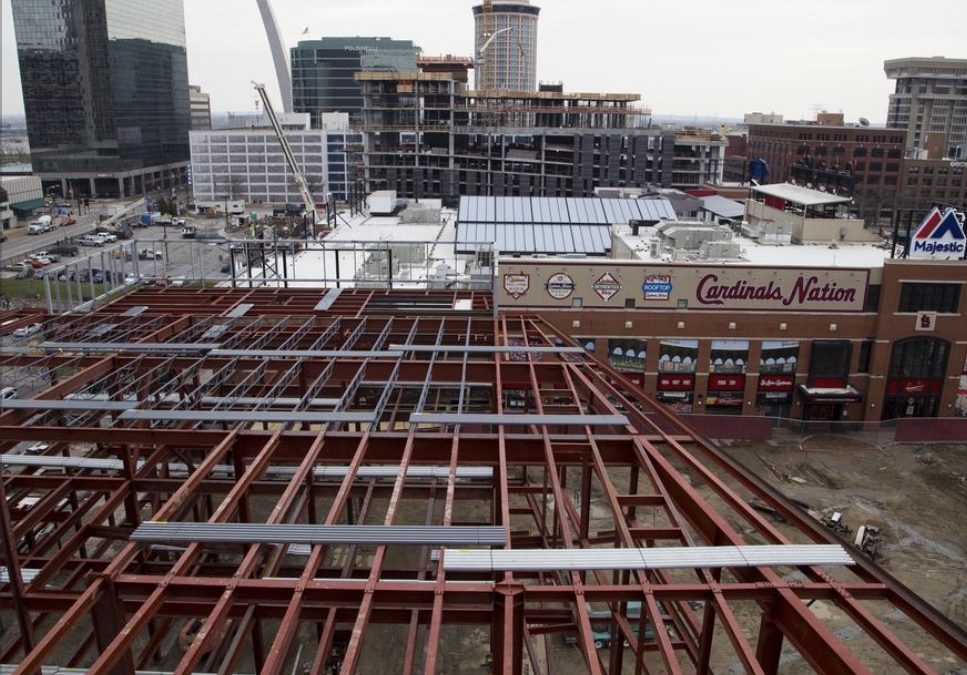 The action on the diamond (Ballpark Village) won’t be the only thing St. Louis Cardinals fans can watch this season. They’ll also be able to see progress being made on phase two of Ballpark Village.

The 700,000-square-foot expansion includes a 10-story Class A office building, a 29-story, 297-unit apartment tower called One Cardinal Way, a three-story retail building anchored by Onelife Fitness and a Live! by Loews hotel. PARIC Corp. is general contractor on the project.

“I think one of the things that’s going to be really fun as the season progresses is we’re now really at that point where every week there’s something cool going up — glass goes up on a new floor or a building tops out or you add a floor to the apartments,” said Cordish Cos. Vice President of Development and Managing Director of Multifamily Development Nick Benjamin. 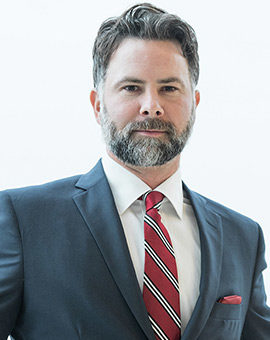 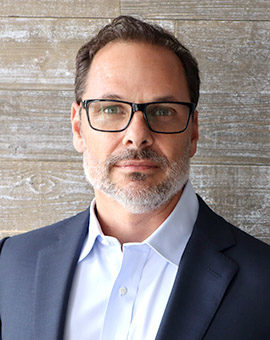